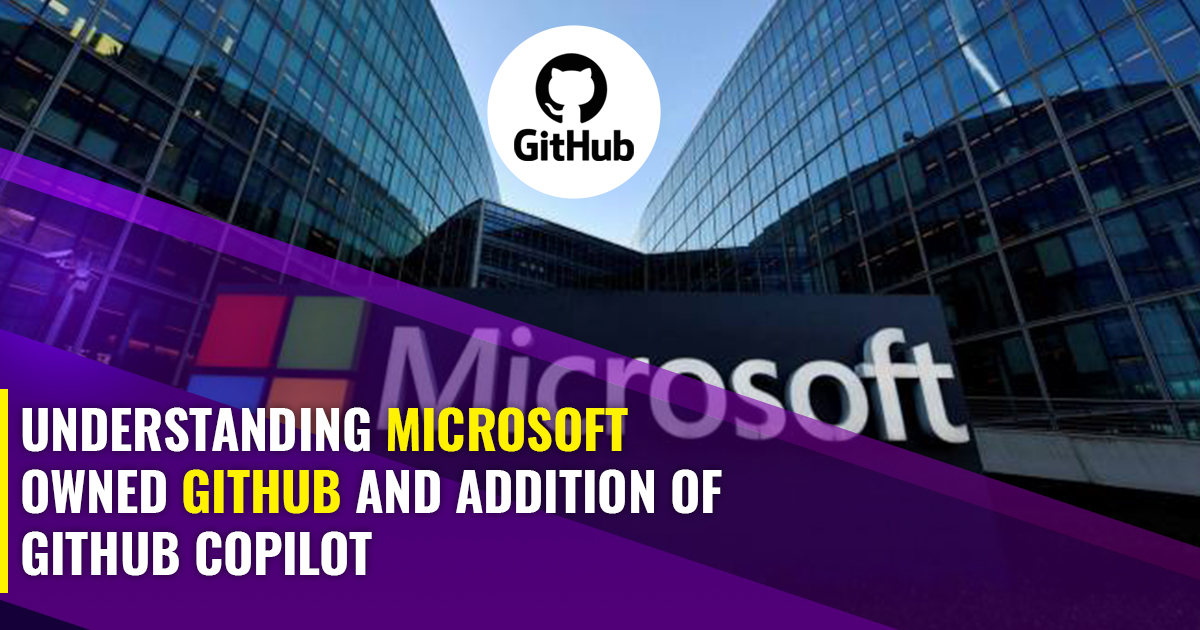 GitHub is considered the world’s largest platform for advanced development. In general millions and millions of companies and developers build, ship and maintain their software/code on GitHub. Where developers can avail the facility of recording or rewinding any change in the code anytime to provide sync to developers and their team at the best level. When programmers upload their code on GitHub and allow access to other developers for suggestions, corrections and editing, then they will get new ideas for making their code more efficient in several different ways. Here programmers can share their code with thousands of companies to accelerate their work and find the best projects. There are many features of GitHub that one can enjoy.

How does it work?

At first, when developers present their code for review, that will start conversations around their code for experimentation and help them to build new features from these experimentations. GitHub has a built-in code review that will propose changes in programmers' code, do the browsing of the code and make necessary suggestions. Then after approved reviews and test passing with no conflicts remaining developers will be able to pull their request and merge it. Developers can also manage notifications, browse repositories and merge codes. And they can also enjoy all these features from GitHub for mobile.

What is GitHub Copilot?

The concept of programs to write programs has not been versatile enough, Microsoft and many other institutions have been trying to teach computers to write code for decades now. The parent company of GitHub “Microsoft” and OpenAI teamed up for delivering a tool to programmers that will assist them to a great extent in providing source code. For software developers, GitHub Copilot works as an assistant and is AI-powered. This tool will help the software developers to spot the anomalies in code and also help them to keep an eye on the performance of track applications, this practice can save a lot of money and time. GitHub Copilot analyzes the work of developers and gives them an individual line of code for consideration based on that analysis. The model that underpinned this function, dubbed Codex, was developed by the association of OpenAI, a Silicon Valley-based AI research company that uses for its training billions of lines of code that are managed by GitHub and several other sources. Among the backers of OpenAI, Microsoft is one that paid $7.5 billion for GitHub in 2018.

As there is only a preview version of GitHub Copilot, it uses popular programming languages such as Python, JavaScript and Ruby with the understanding of a dozen other languages. This product works with Visual Studio Code, an open-source editor which is free and is made for Windows, Linux and MacOS.

How does GitHub Copilot work?

In general, if any developer writes a comment in plain English with logically explaining what he or she is thinking or looking for the GitHub Copilot automatically produces the code to deliver that thinking. And when a developer is using GitHub Copilot for quite a time then it will learn that developer’s styles from the options menu and by noting the lines of suggested code that the developer has the option to accept, reject or edit. Even the CEO of GitHub calls this product “pair programmer” which is a term used when two developers are working together on the same project. Previously the developers seek help through facilities like Stack Overflow, which is a developer network acquired most recently through a South African Investment fund worth $1.8 billion. But with GitHub Copilot the developers don’t need to seek the assistance of such networks and familiarize themselves with new languages in no time.